What are the forms of acceptable identification when working in the State of Washington as a server?

According to the Revised Code of Washington (66.16.040), the following are the forms of identification that are acceptable to verify a person's age for the purpose of selling, serving, or allowing a person to possess or consume alcohol:

• Driver's license, instruction permit, or identification card of any state or province of Canada, or "identicard" issued by the Washington state department of licensing per RCW 46.20.117 • United States armed forces identification card issued to active duty, reserve, and retired personnel and the personnel's dependents, which may include an embedded, digital signature in lieu of a visible signature • Passport • Merchant Marine identification card issued by the United States Coast Guard; and • Enrollment card issued by the governing authority of a federally recognized Indian tribe located in Washington, if the enrollment card incorporates security features comparable to those implemented by the department of licensing for Washington driver's licenses. 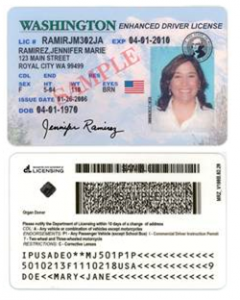 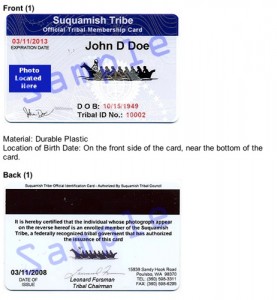 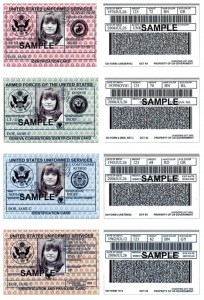 Len Riggs
Be a Responsible Server

Thanks to Len, a former comedian, our programs are the most entertaining courses available anywhere!

Our philosophy here at AACEA is to provide Alcohol Server Education to Alcohol Sellers, Servers, and Managers focused on Customer Safety by promoting Responsible Alcohol Sales and Service in order to help you recognize and eliminate liability.